Are you sure you want to delete this image?
Return to List
Operation
Omegamission 2015
On the final Saturnight of the 2015 season, 27 pilots and maggots gathered at the launchpad to ring in the beginning of the end. Kpafun stopped by to introduce his new ship, and the fleet was also treated to a guest appearance by Nosepicker who commended us for not being jerks. Thanks Nosepicker! Threespeed was accompanied by his civvy, George Washington’s Axe, which has had every component replaced at least once, and Sewer christened his spry new HARV, Granddaddy Purp.

Stogie navigated with a rather carefree style, zigging and zagging through space at the helm of Wadlow. He nearly led is into traffic-induced doom on no less than three occasions (edit: Stogie - WHATTT???? no way!!! - and anyway, SPACE IS DANGEROUS!!) but the fleet kept up admirably, and careened around with many opportunities to orbit.

The fleet stopped for a fuel dump and donut molecule reconnaissance around Luna MIT, where spontaneous dancing occurred. We moved on to an isolated location under a prominent hyperspace byway, where Deadblow knighted her maggot Bacchus after the pilots feasted on baked goods, grapes, and discount candy. Finally, the ceremonies commenced, and many awards were given by pilots in appreciation of their compatriots. The Fleet Admiral treated the battalion to a reading of the Ode to the Iron Cogs, before presenting Starchaser Admiral Civitron with this year’s highest honor. Civitron distinguished himself greatly by hoisting the massive cog over his head, and reading an eloquent speech ghostwritten by a mysterious wit. He later stepped in dog poop and touched it.

On the return trip, the fleet was greeted by mysterious glowing lights from an ominous ST station, but all was well and pilots safely returned to base with NO MECHANICALS - a truly auspicious end to a glorious Life Day.

Ode to the Iron Cogs
In 96 Skunk started a gang
in order to have some people to hang
then Crack came along and believed in Skunk
she actually showed up and rode all that junk
NoWay rode with unstoppable vigor
which made our numbers 50% bigger
WalTor earned it for Y2K no doubt
He lives and dies by my command: until it’s time to take me out.
In 2001 the honor was Vomit's
She made a home for the fort -- well above and beyond it.
It happened to Diva in 2002
Living litmus test for the chopper groove
The same year, MegaSeth earned his pips
the beauty of his code rivaled only by his ships
In 2003 we gave it to Moose
A pilot and a friend who helps us deduce
Moose was happy to share his year with Rotwang
An easy rider and a boon to the gang.
Nameless builds ships as tough as a hog
2004 was his year for the cog.
ThreeSpeed saves the mission with excellent grace,
We made up new medals to keep up with his pace
Hapto shows us the meaning of Chic,
Tiara! Tiara! Flight-paths unfit for the weak.
Ehawk’s award night we’ll never forget
Though I suspect her hangover’s one she regrets.
Nosepicker got it by traveling through time.
Shut up! (nosepicker nosepicker nosepicker)
Leotard’s the one who lets the admiral know
It’s time to ride: the crew wants to go
How can you begin to measure Hack’s worth
Revolutionary master of organized work.
Yt is awesome at keeping the books
Jedi-level hooping with the stylishest of looks
No one more stalwart than our friend Treekiller
Always a hugger and never a quitter
A tiger run over by a horse has his mane underhoof,
Oh and by the way -- 2013’s iron cog belongs to: Baaaaaaaaaaane Thunderwolf
Computio audio photeo geek
demoscener Dr.Claw does it all for his friends in the fleet
All these pilots we’ll always remember
We never give up - never surrender
But now it is time for a new Iron Cog
Someone brave! Someone True! A real live superhero, dog!
Who’s stories you know need no exaggeration
So it gives me such pleasure: such titillation!
And now to announce without further delay:
It’s Civitron! Civitron! Hip Hip Hooray! 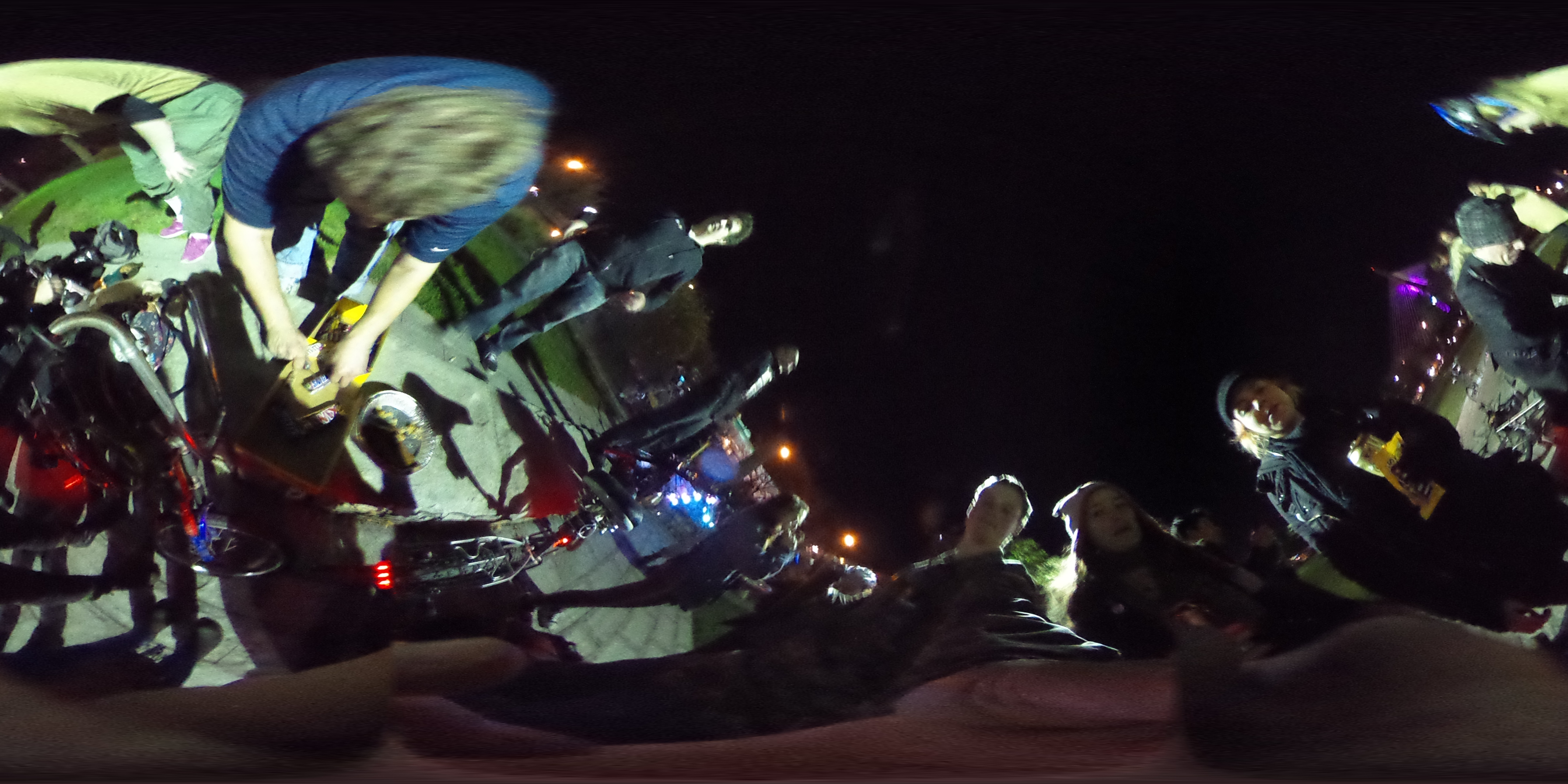 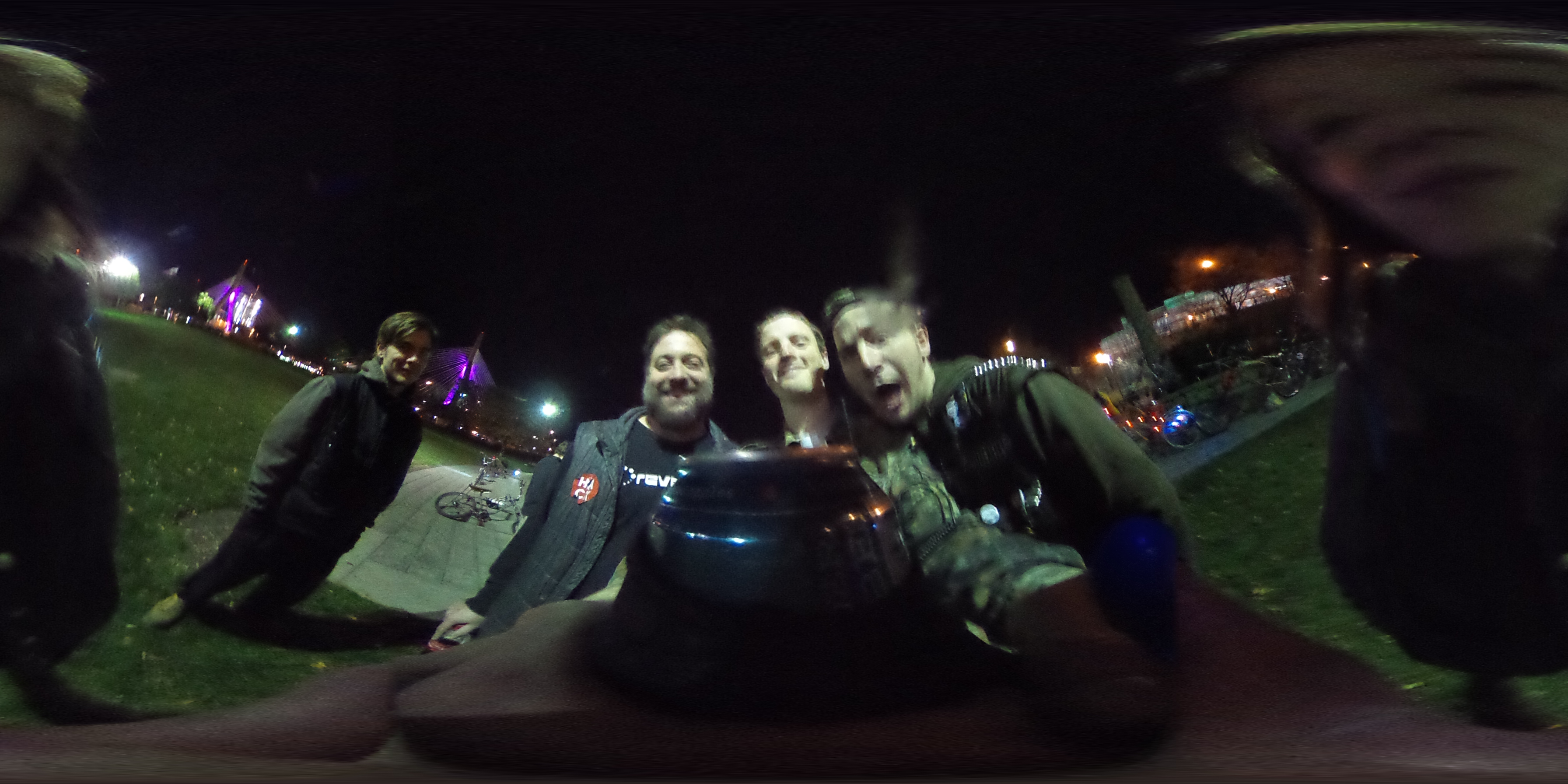 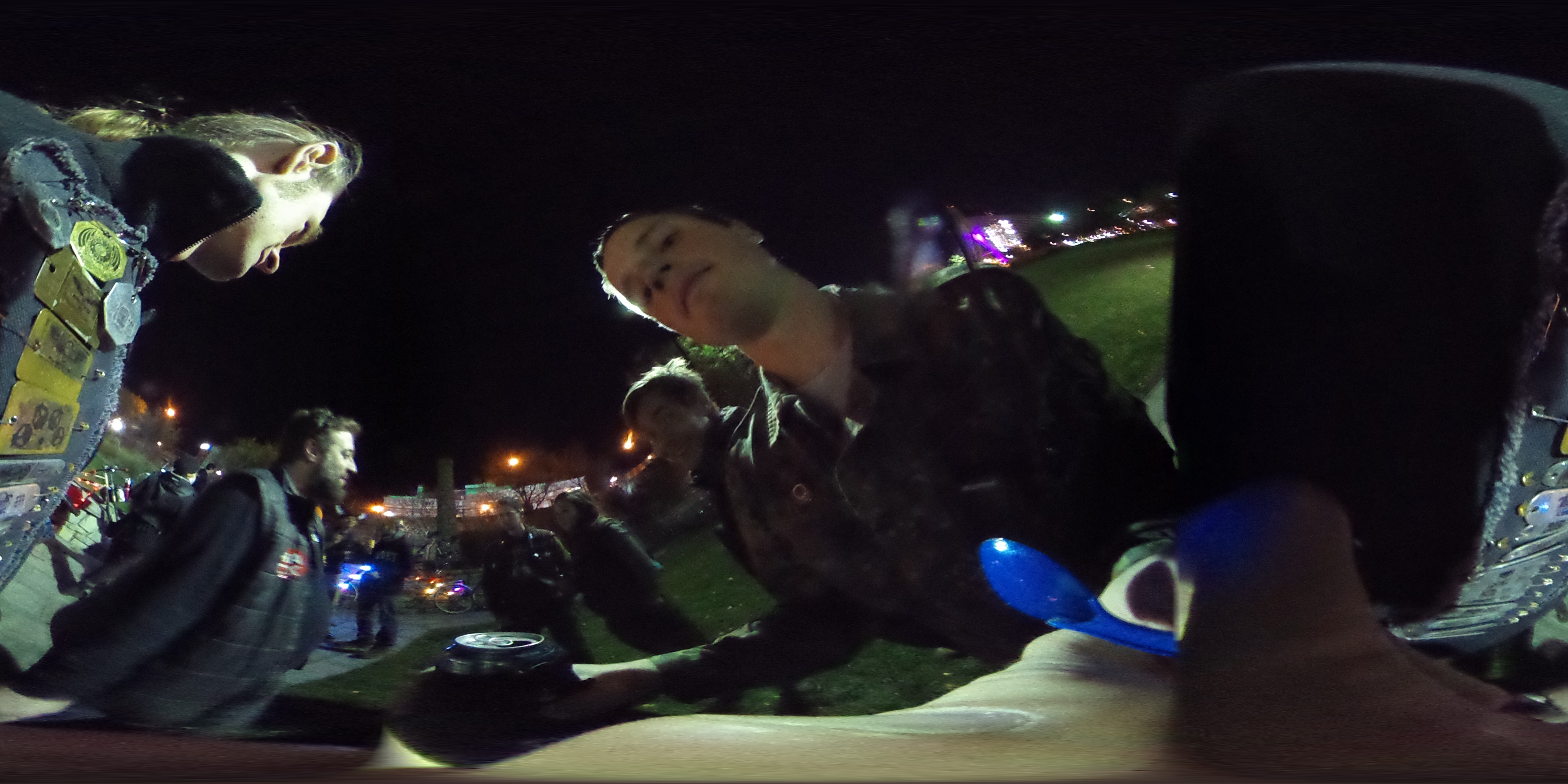 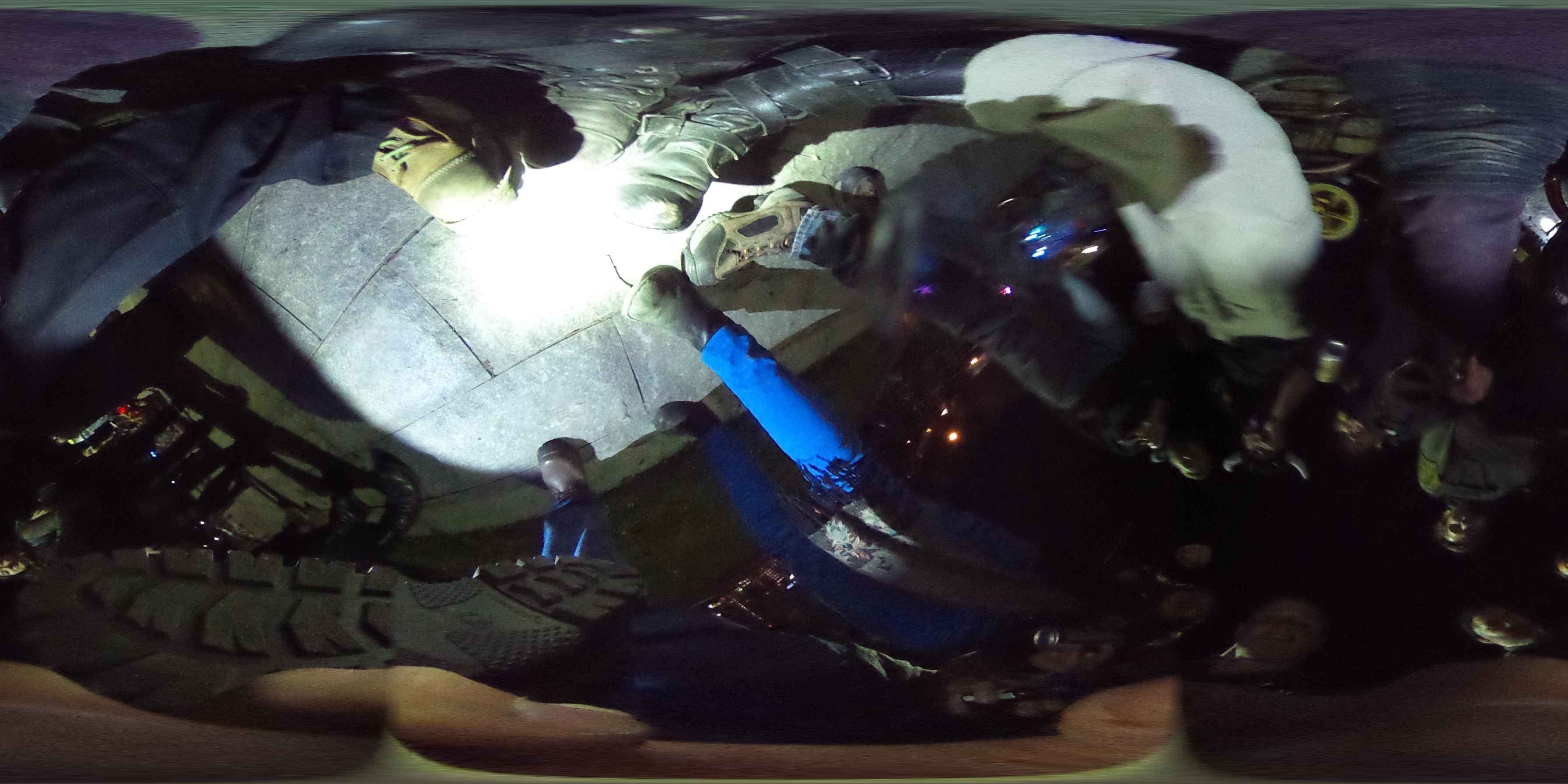 Civitron, we we're all admiring you both. 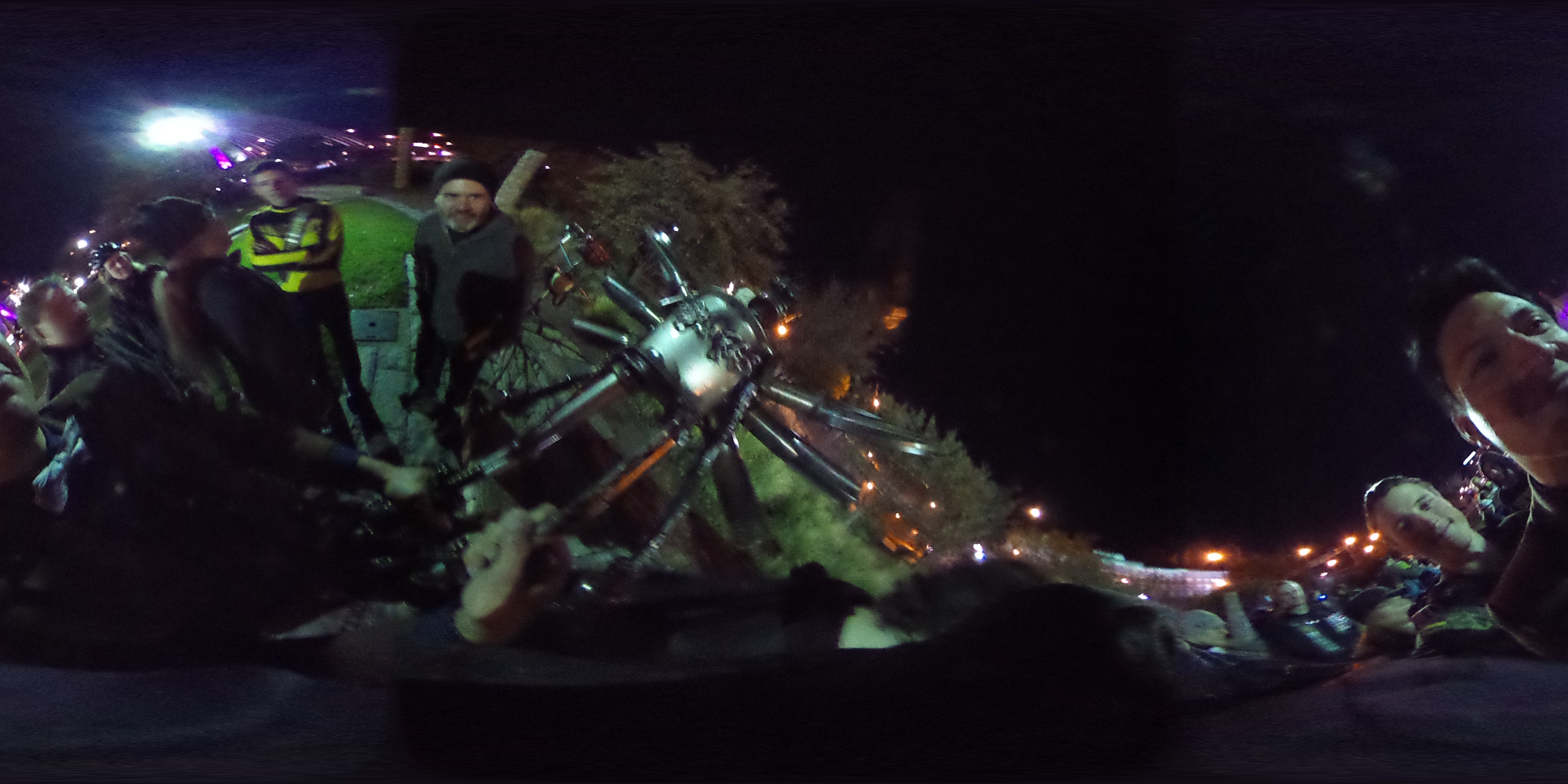 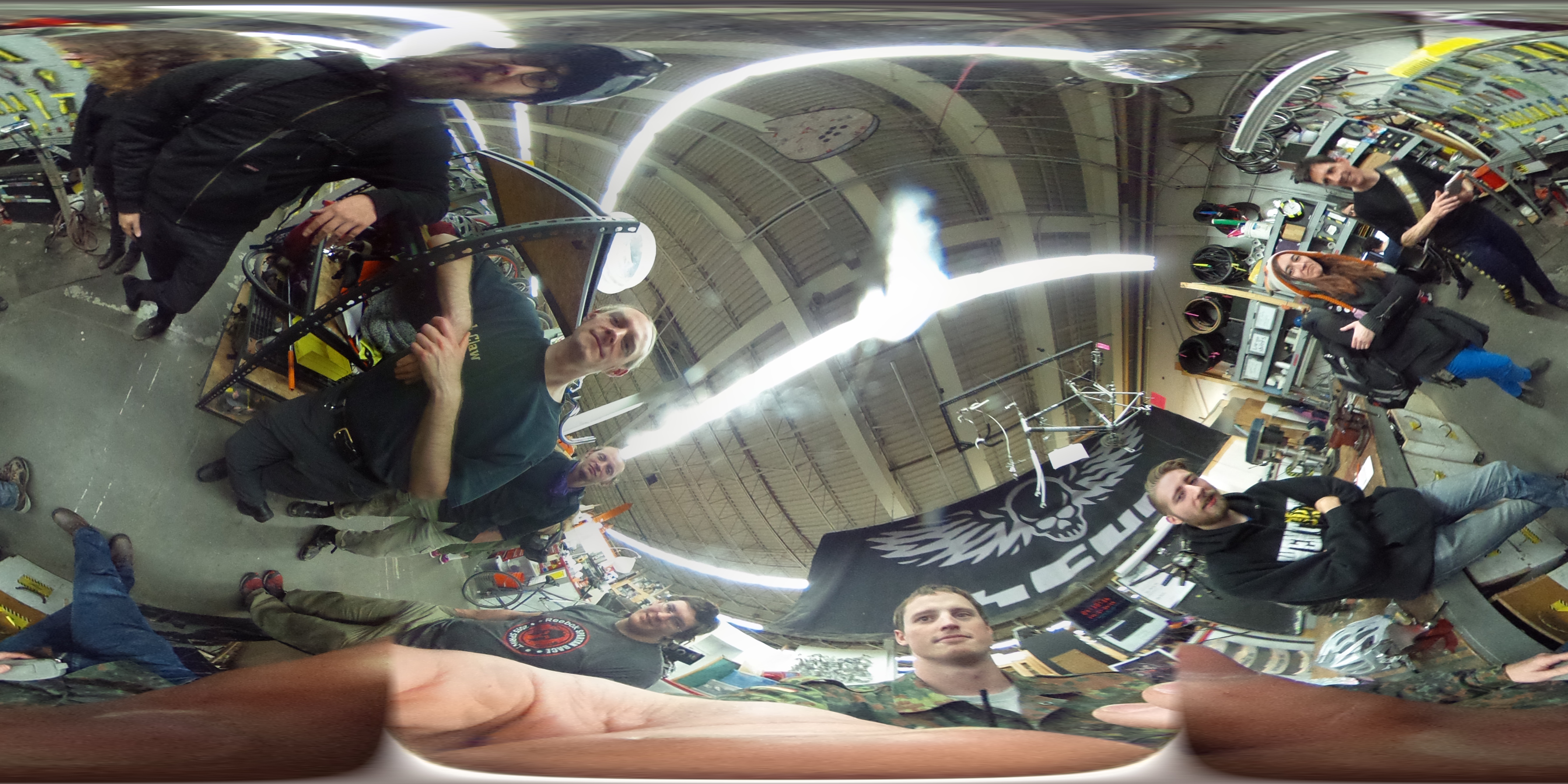