Are you sure you want to delete this image?
Return to List
Operation
Skunk Day '14: Spring Forward, Fall Back
These pilots set out for one purpose and one alone, to celebrate our admiral. And celebrate we did. Our first stop was to the molecule store, though nearly closed, we made it just in time to buy ourselves some tiny plastic bottles. Sprocket flipped TresBones over as we headed to an important distress call. When we arrived, we were so glad we did, as ExCess was the individual in distress. While there many of us recieved horrible neck wounds, and applied magical wet compresses. When we removed them, we found we had bee marked with the SCUL insignia! After much pumpkin beer and donut imbibing, with the help of distressed civilians, we passed the admiral over our heads down a hallway and back. This seemed to cure their distress, and we left just as several pilots realized some thing that may have made the evening a bit awkward. Returning to the outside world some odd number of sheets were a drift in the gale as we sailed towards the Grackle. On our way we were side swiped by the wonder Hapto McGee! who joined us for the journey!

When we arrived, there was a session of climbing, and it was feat-ful. Then, to celebrate our admiral, XXIII hung a donkey made of paper from the bridge, and it was beaten with sticks. By the far end of the tunnel a strange shape emerged, and this shape was Rex Hazzard, who had come to pay the Admiral his respects. There was much camaraderie.

Stagering this way and that we were led to a newly discovered portal, by the orange mass transport. Several pilots climbed strange metal structures, which were clearly built in the times of the men of Numenor, but were now not understood, and worshipped as relics. Flying continued but was soon disrupted as Sewer veered off towards attractions built for civilian children, and others followed. Here many people spun inside cocoons, and generally ran amok. three speed and baaane thunder thighs worked on repairing a ship, and there was some difficulty in finding the Wookie Bag as Mongoose was trapped inside one of the pods. However, Delirium was located, and repairs continued.

The giant Giraffe of Legolas was found, and appropriately considered before the land of Assembly was left behind. A few circles around a wet uneven parking lot and Bane Thunderwolf decided there would be no derbying. But a strange civilian approached us and mentioned that he was looking to borrow a phone. When no pilot was willing, he cursed our navigator, though his taxi showed up almost immediately. Our navigator lost control of his ship and was ejected onto some hard and cornery surfrace. He sustained oozy red injuries.

The night was not yet over. Derbying WOULD be found! So back to lands passed old Fort Joy, and derbying was had! Some huddled from the cold and became more acquainted with one another, while others derbied, and still others ventured out and returned with such magnificent finds as could ever have been found. For what could be more wonderful than enormous springs, larger than cinder blocks, and 100 times as strong. Leotard and Three Speed would be happy forever.
And soon so would everyone else, because it was time to return to fort Tyler and warm up.

Back at the landing pad, we hazed Puppee, because seriously, what kind of name is that?
Then we did the dance of joy for our Admiral. Hip hip Hur-happy happy joy joy!

It was an evening of love. An evening they would never forget. 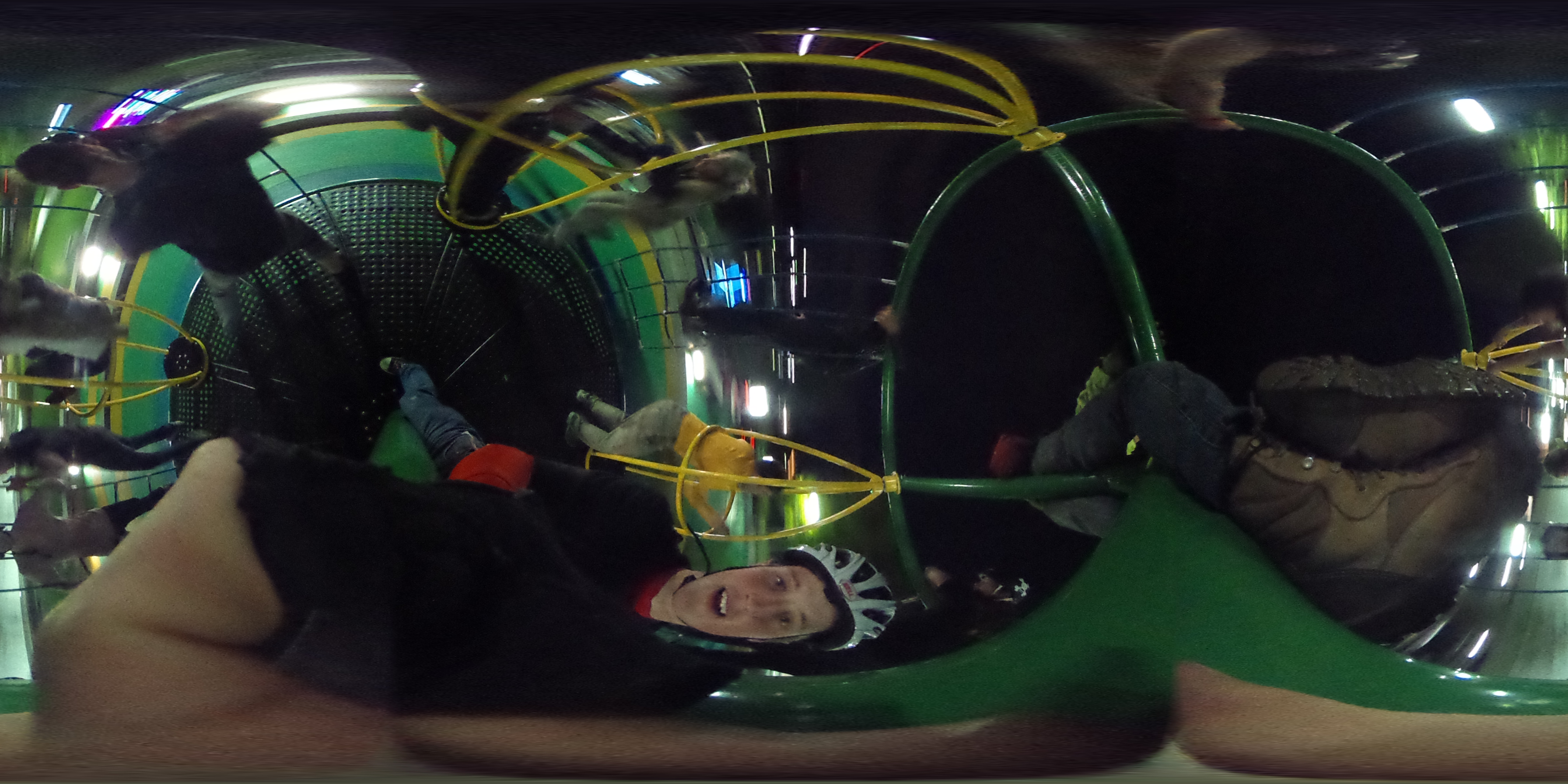